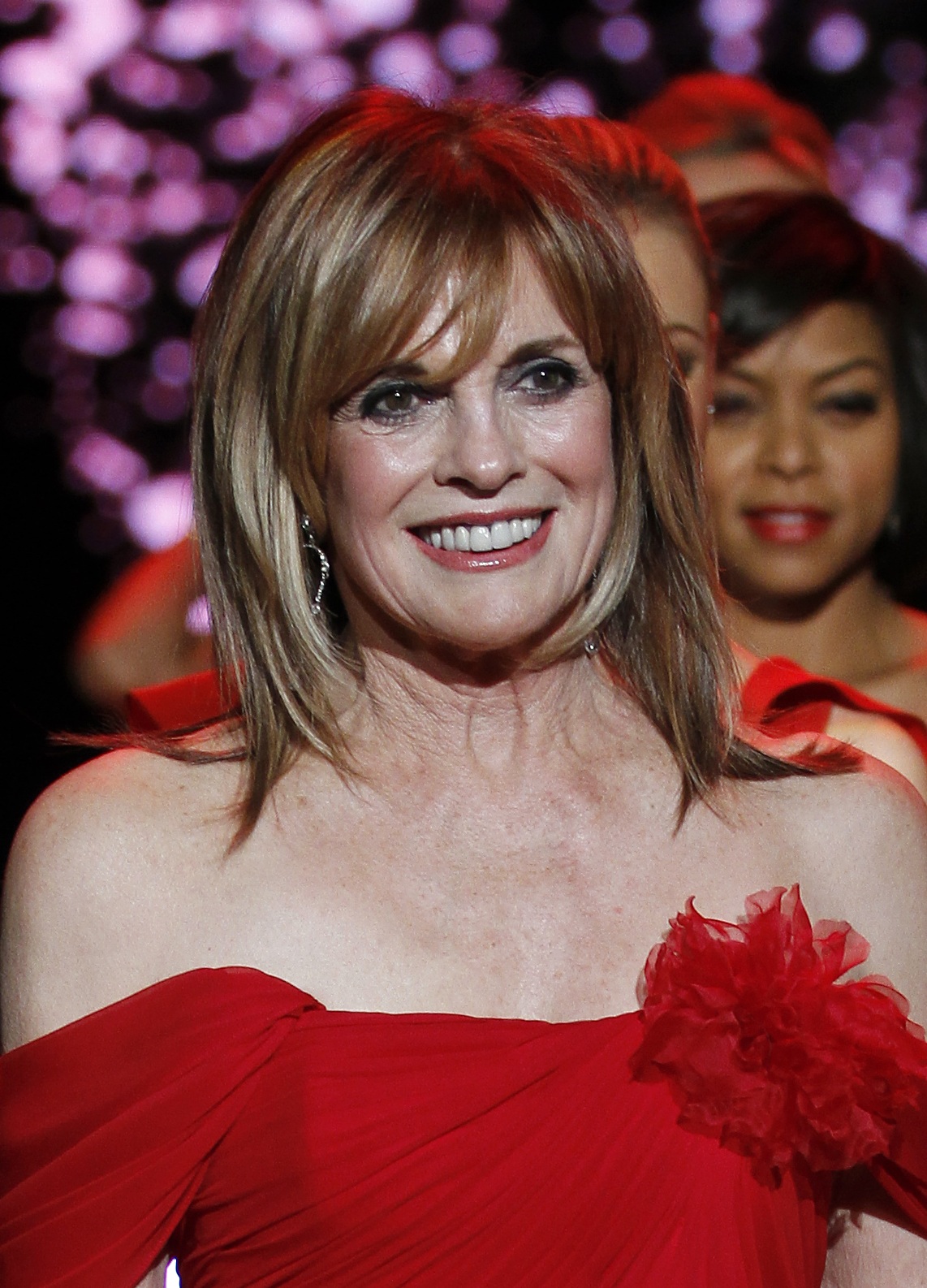 Linda Ann Gray is an American film, stage and television actress, director, producer and former model, best known for her role as Sue Ellen Ewing, the long-suffering wife of Larry Hagman's character J.R. on the CBS television drama series ''Dallas'' (1978–1989, 1991, 2012–2014), for which she was nominated for the 1981 Primetime Emmy Award for Outstanding Lead Actress in a Drama Series. The role also earned her two Golden Globe Award nominations.

On stage, Gray starred as Mrs. Robinson in ''The Graduate'' in the West End of London in 2001, then on Broadway the following year. In 2007, she starred as Aurora Greenaway in the world premiere production of ''Terms of Endearment'' at the Theatre Royal, York and stayed with the production when it toured the United Kingdom. After the second ''Dallas'' was cancelled in 2014, Gray again took to the stage, this time in the role of the Fairy Godmother in a London production of ''Cinderella''. Provided by Wikipedia
1